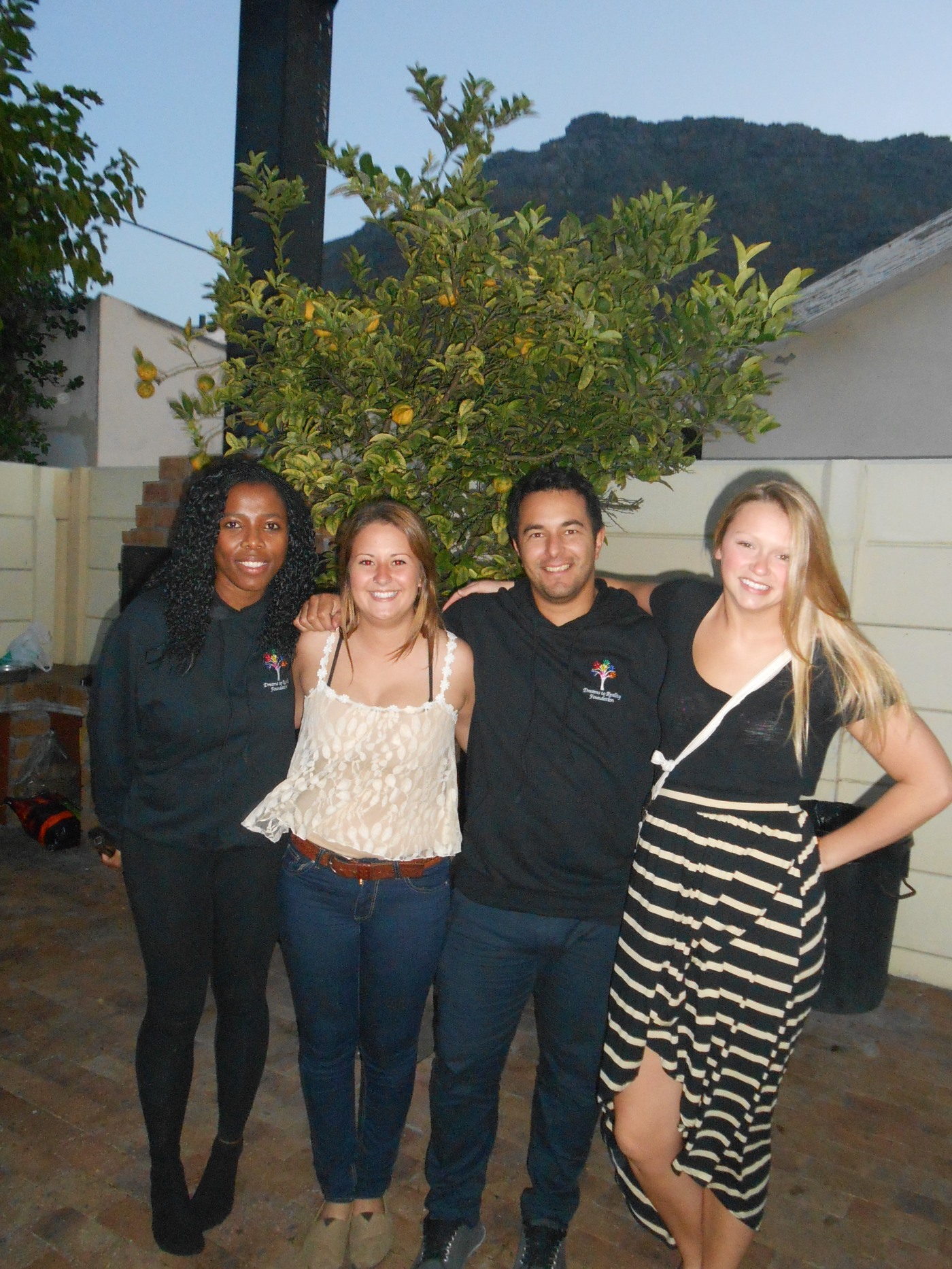 From what I understand, IVHQ is the umbrella organization to many local NGO’s. In this sense, it’s great because your supervisors are locals and therefore have more inside knowledge. The downside to this however, is that the quality of each IVHQ program will vary. As I have only volunteered with IVHQ in South Africa I can’t be sure, but, I’m assuming that I could volunteer in 9 different IVHQ countries and have 9 different reviews of IVHQ. Note: IVHQ is also one of the most affordable volunteer programs there is. Some programs cost as little as $180 per week which includes accommodation and food. 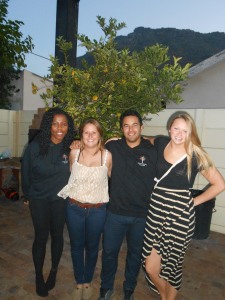 I spent three weeks volunteering with IVHQ in the Surf Outreach Program in South Africa. There was a 280 USD program fee to register (same for every country), and the the surf program was 320 USD per week (which is one of their most expensive programs). My good friend Lindsay and I travelled together. When we first arrived we didn’t really have much information about where we were going or what we would be doing. We were given an information package and were told that someone would be waiting for us at the airport. We got in at night, and were dropped off at the volunteer house where someone was waiting outside to greet us, let us into the house, showed us our rooms, told us that orientation would be in a few days, and then proceeded to leave. It was around 10 pm and Lindsay and I had no idea where we were, or what was going on. We just went with the flow, ended up meeting others in the house and before we knew it we had gotten a pretty good routine going. Our program provided meals monday through friday and even supplied me with gluten free substitutes. I started with the surf outreach program, but after two weeks I began to feel like I wasn’t really accomplishing anything. We would surf by ourselves in the morning, have a two hour break, and then come back to set up for when the kids arrived after school. I just felt like I could be doing more so I decided to join some of the other volunteers in a local school.

Here, I worked in a kindergarten class, and it was absolute chaos.

I’m sure if you’ve been in a kindergarten class you know what I’m talking about – now cut your typical kindergarten classroom into a quarter, add about 10 more kids, 70% who suffer from some form of FAS and about 60% who are living with some form of neglect from their parents. It, was, chaos. There was non-stop fighting, and yelling, and hitting and screaming. On fridays, the school would provide a meal which was basically just sugar. It was a donut and a pop. One of the girls mom was taken away from her because she had been doing heroin while pregnant, another little boy was telling me about how his dad was dying the hospital, another little boy would hide and cry because he never wanted to go home to his mom and would never explain why. These kids were 3-4 years old. These kids hold a very special part in my heart and always will. They are born with so many intersectional factors that are setting them up for failure. They live in areas of high drug abuse, violence, crime and with a low socio-economic status. Our favourite thing to do in the classroom would be to get them to sing. When the kids sang, it was almost like everything else was gone, for those 2 minutes every kid was singing in unison, there was no fighting, or yelling, and everyone was focused. 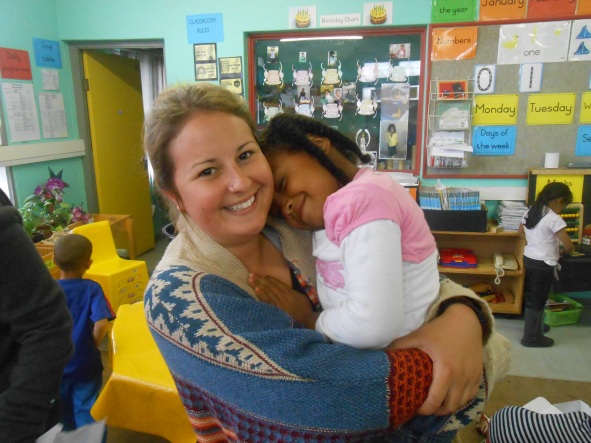 Overall, at first I was frustrated with the lack of organization and structure of the program, but looking back at it, I realize that I really enjoyed the independence that they gave us. They had rules we had to follow, but besides that the experience was what we put into it. If I have the chance to have a similar experience I know what I will do the same and what I will do different, because IVHQ allowed me to learn that. They didn’t limit us or restrict us. Some volunteers created after school programs for the kids. Some switched programs while they were there because they wanted to get a broader experience. The experience was ours to make the most of.

Have you every volunteered with IVHQ? If you are interested in volunteering with them and want more information, don’t hesitate to contact me and ask, my email is in the “about me” section 🙂