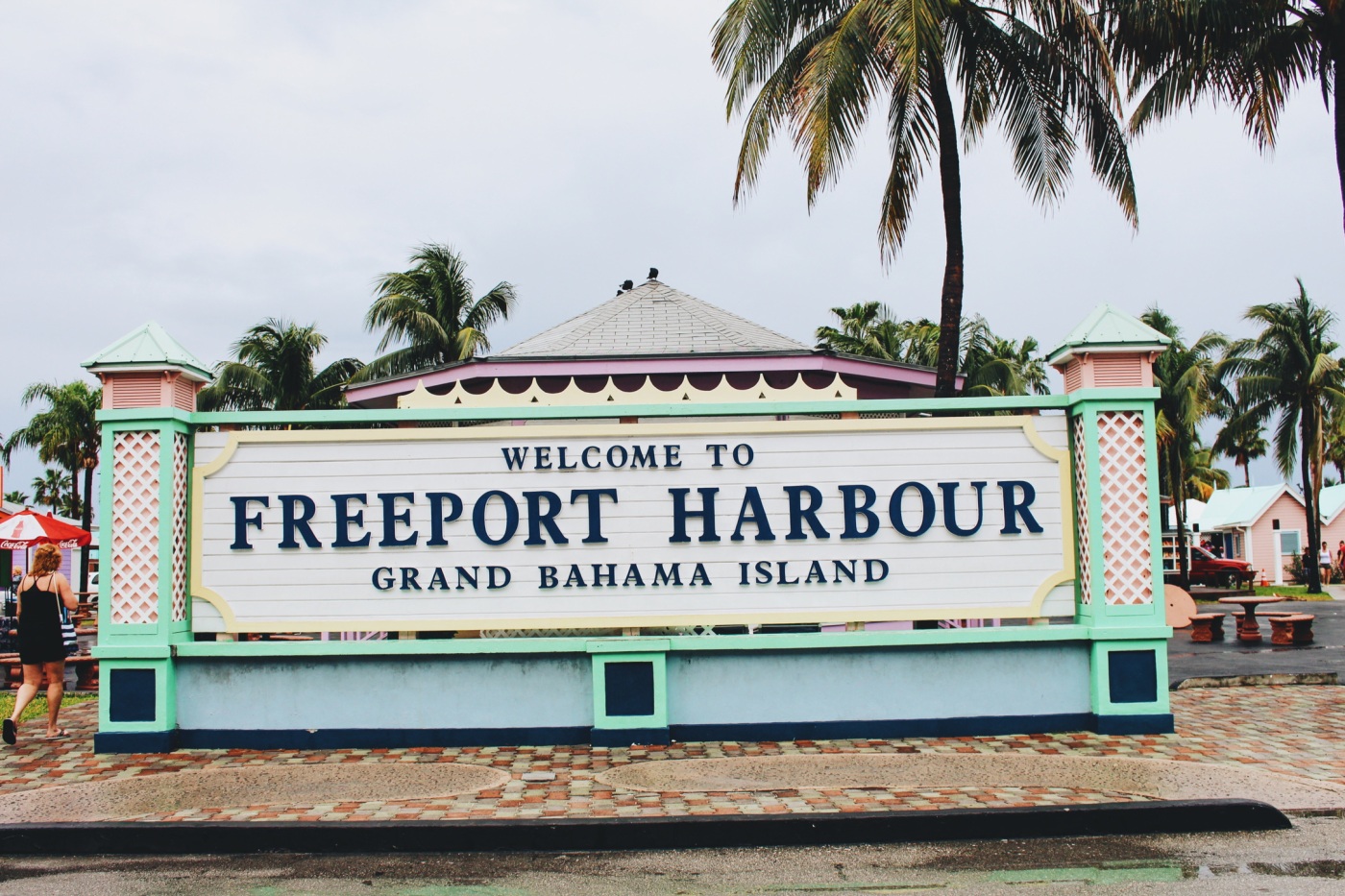 Cruise line: Norwegian Sky (aka the ship with the free booze hollaaa) *Click for a review of the ship
Nights: 4 nights in the Bahamas
Ports: 3 [Freeport, Great Stirrup Cay, Nassau]

When I woke up in the morning it was raining outside and I could feel my pasty skin getting even pastier as I dreamt of laying out in the sun with a drink in my hand. We went for breakfast and stared out the window as the rain continued to pour. At around 10am it died down and we decided to get off the ship and walk around. The actual port is nothing fancy at all. There are some little pop up shops selling souvenirs and a few places to eat as well but that’s about it. 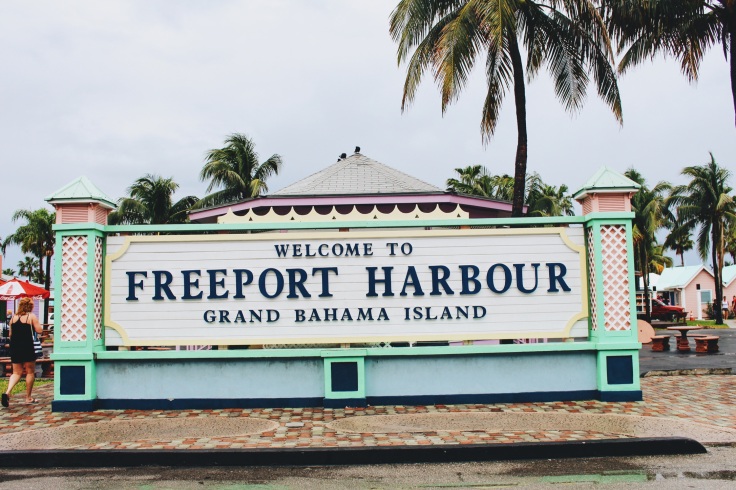 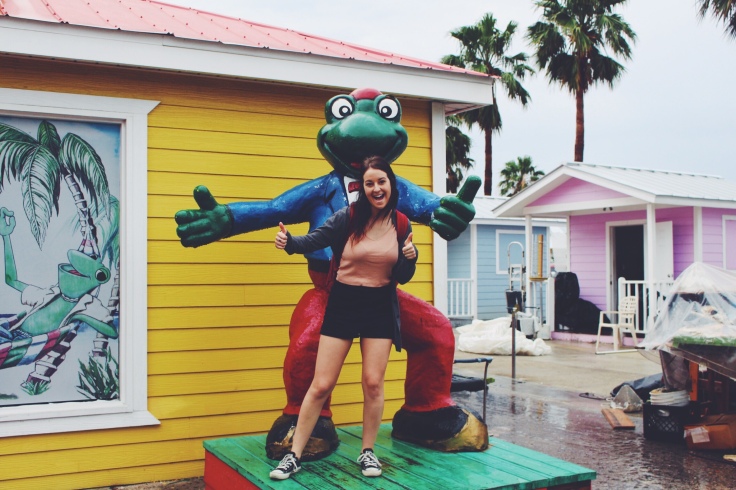 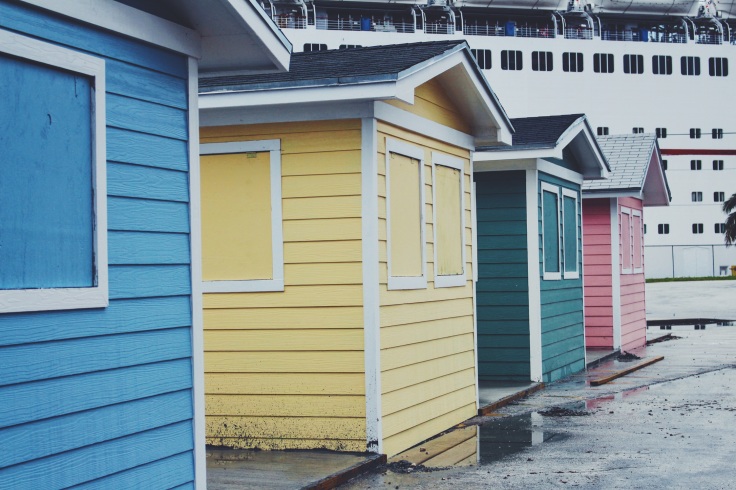 We were being optimistic about the island and the weather so we decided to catch a taxi to a random beach. There’s a sign at the port with taxi prices and destinations. Taxis are quite cheap, it was only 5$ one way [about a 20 minute trip]. It was cool driving through the island too and see a bit of its culture and life. We ended up going to this market which was basically just a bigger version of the port – more pop up stores, more places to eat, drink and get your hair braided. 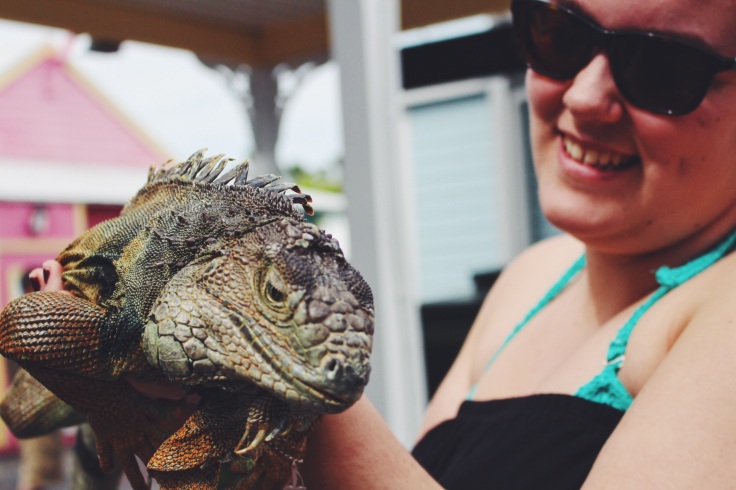 Then we wandered off to the beach as it started to warm up and the sun was pecking out of the clouds. It might not have been the hottest day for locals, but for us we were in paradise. We bought some coconuts filled with rum and the fun began. 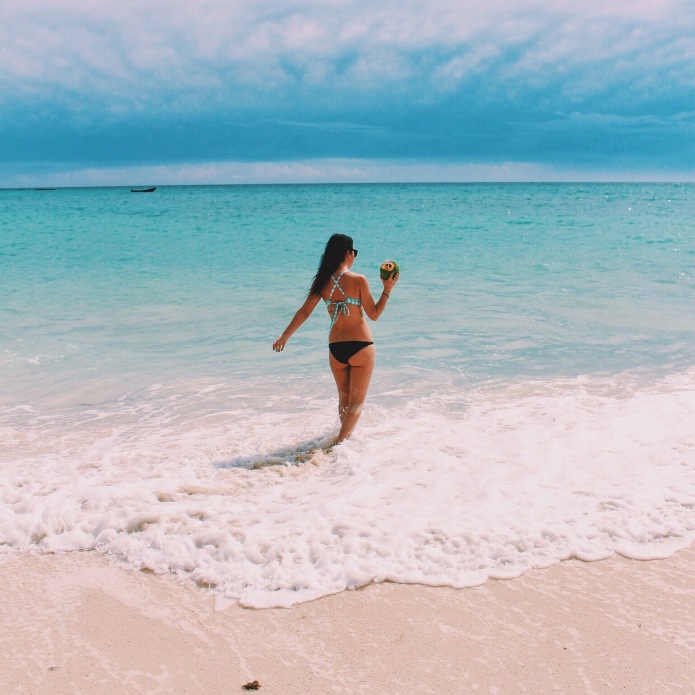 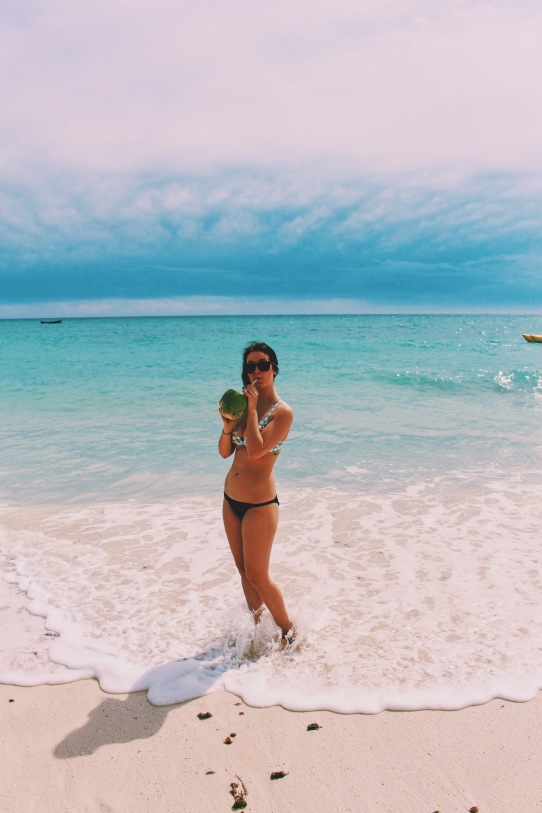 When we went back to the ship I went for a nice run around its outside (which is phenomenal do not forget your runners on a cruise people!!). Then we got dressed and heading out to dinner, which was also amazing. We opted to sit with some strangers and met some lovely people from somewhere in the states that I forget now because we had a lot of wine to drink that night.

One thought on “Freeport, Bahamas [Day 2]”