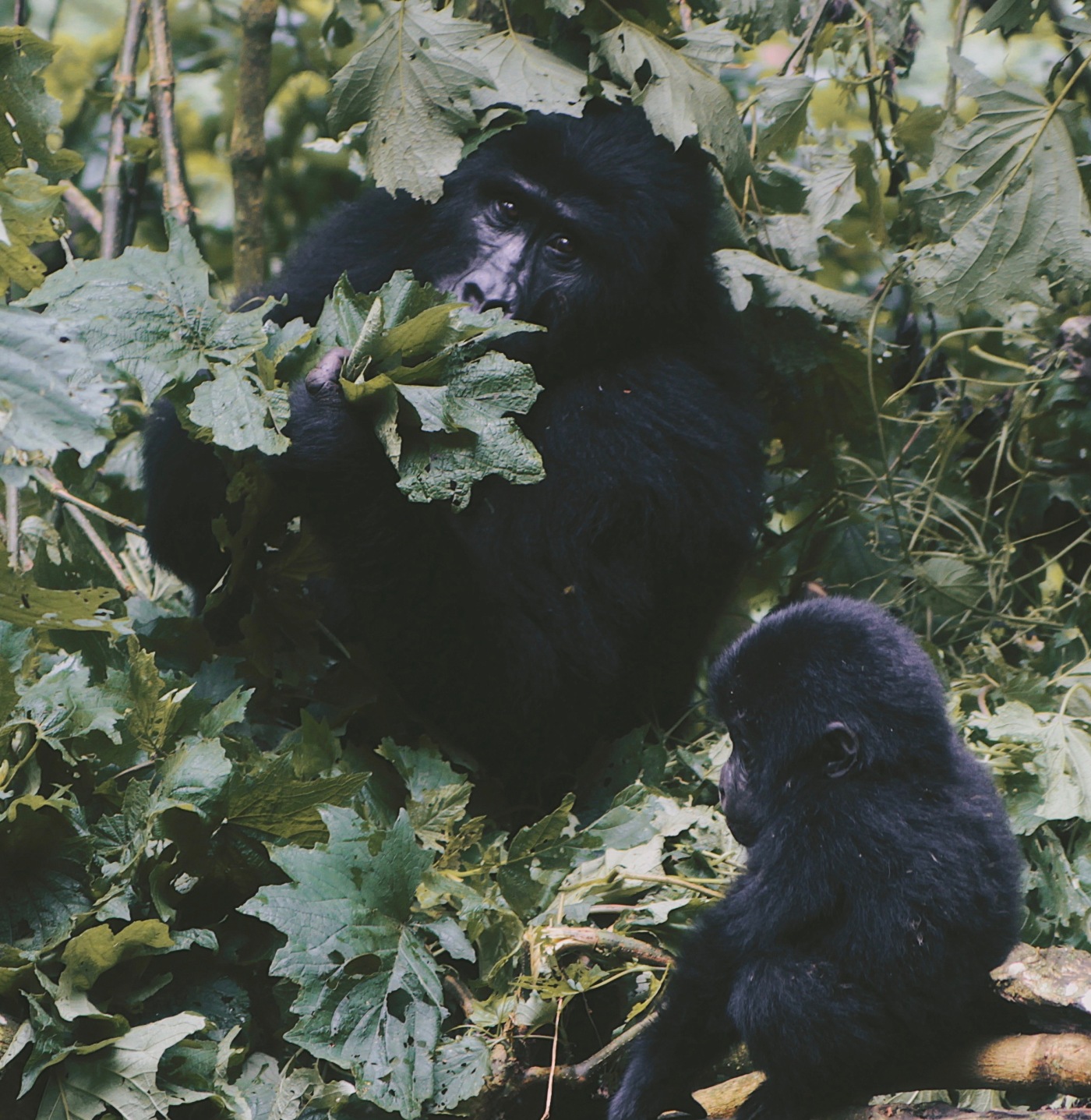 1. Mountain gorillas only live in East Africa in two areas – Bwindi Impenetrable National Park in Uganda, and the Virunga Mountains which spreads between Rwanda, the Democratic Republic of the Congo and Uganda. 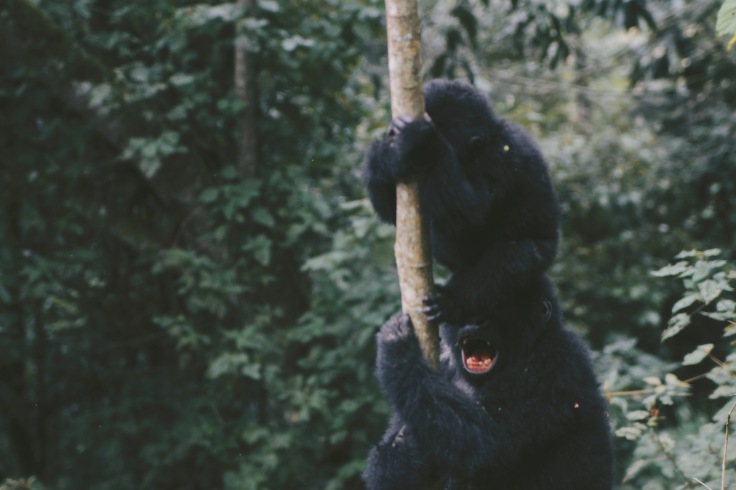 2. The total mountain gorilla population is estimated to be 1,004 individuals as of 2018. These gorillas are counted and surveyed every four years. 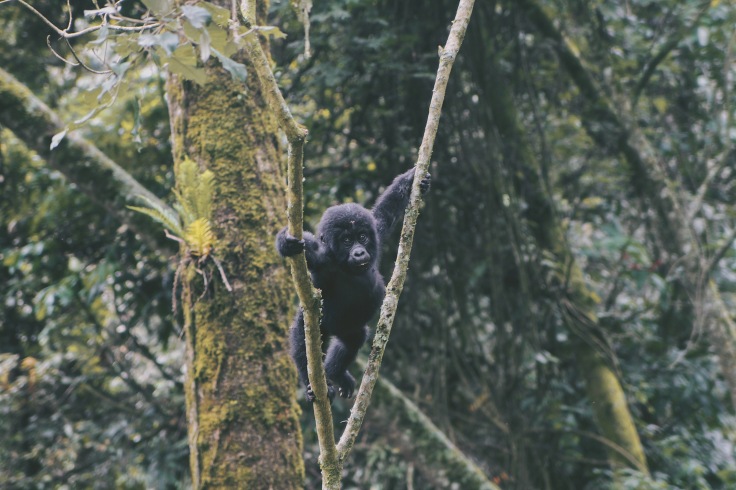 3. Diane Fossy brought gorillas to international attention as she studied them for 18 years in Rwanda’s Volcanoes National Park. At the time, Fossey estimated that just 250 gorillas survived under threat from habitat loss, extensive poaching and the crossfire of civil wars.

4. Uganda is home to over half of the mountain gorilla population. 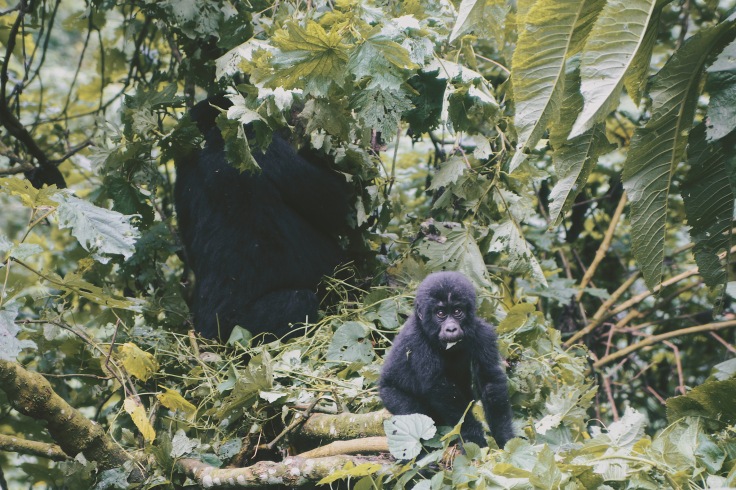 5. The Mubare gorilla gamily was the first family to be fully habituated (familiarized to humans) and allow for gorilla tourism.

6. Gorilla tourism started in 1993 and since then the number of gorillas has risen. 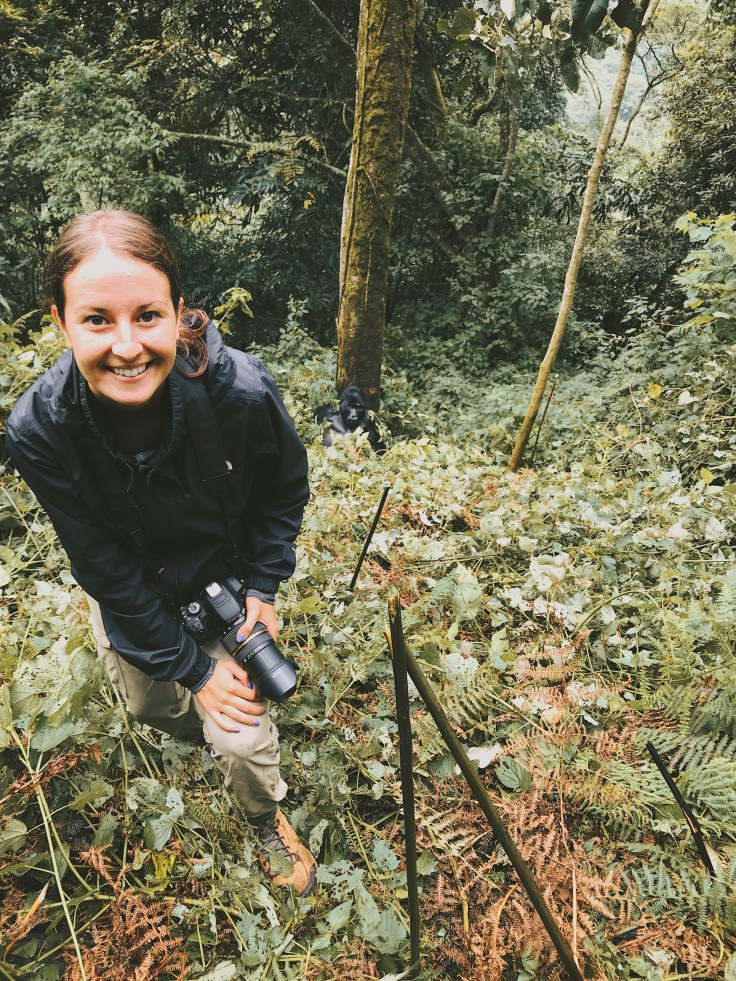 8. Gorillas are extremely susceptible to human infections – a common cold could kill them. So visitors are not to trek if they are ill, and during the hour visit you are not allowed to cough or sneeze and must stay minimum 7 meters or further away. Recently, ebola has killed many gorillas. 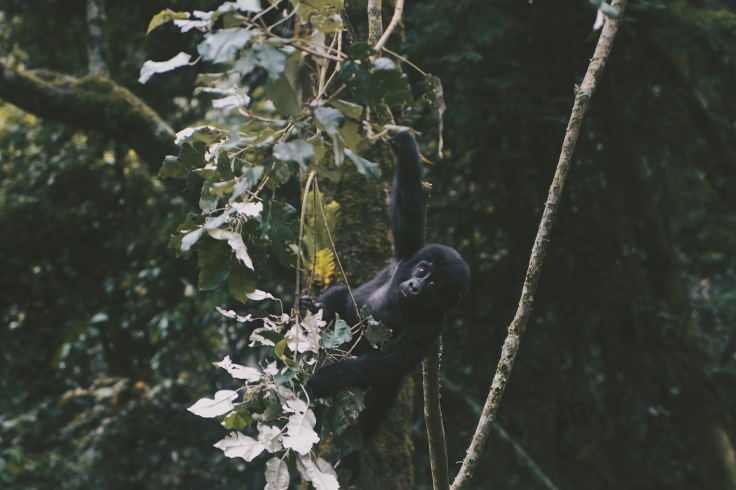 9. Only 8 people are allowed to track each family for one hour maximum each day. 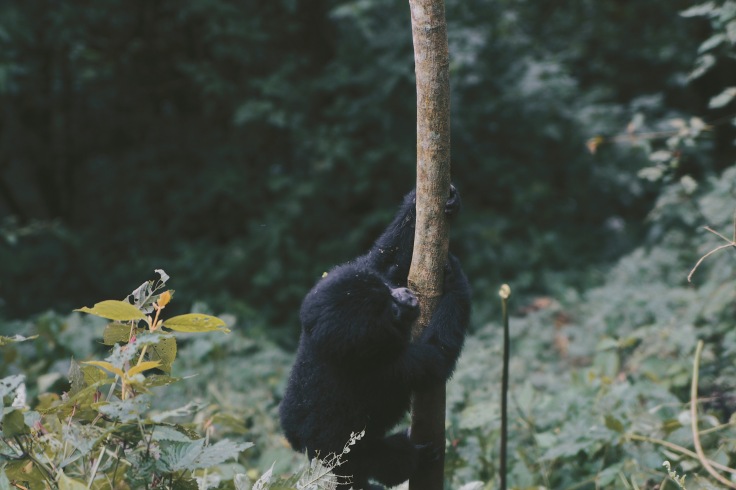 10. A silverback gorilla can stand up to 6ft and weight close to 550lbs.

11. Gorillas are mainly herbivores and play an important role in seed dispersal. Many large fruit trees depend on them to survive.

12. Gorillas have the similar emotions as humans, they have a sense of humour, playfulness, mischievousness, and they can even experience grief, anger, and sadness. 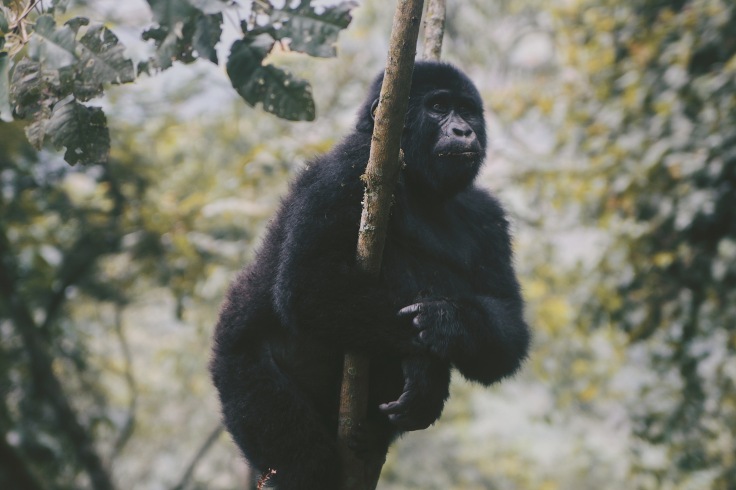